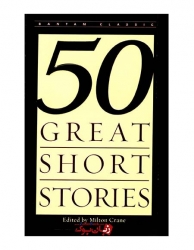 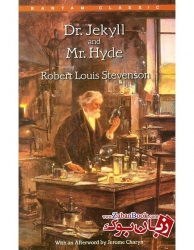 Robert Louis Stevenson originally wrote Dr. Jekyll And Mr Hyde as a "chilling shocker." He then burned the draft and, upon his wife's advice, rewrote it as the darkly complex tale it is today. Stark, skillfully woven, this fascinating novel explores the curious turnings of human character through the strange case of Dr. Jekyll, a kindly scientist who by night takes on his stunted evil self, Mr. Hyde. Anticipating modern psychology, Jekyll And Hyde is a brilliantly original study of man's dual nature—as well as an immortal tale of suspense and terror. 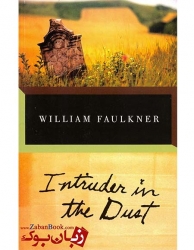 A classic Faulkner novel which explores the lives of a family of characters in the South. An aging black who has long refused to adopt the blacks traditionally servile attitude is wrongfully accused of murdering a white man

at once an engrossing murder mystery and an unflinching portrait of racial injustice: it is the story of Lucas Beauchamp, a black man wrongly arrested for the murder of Vinson Gowrie, a white man. Confronted by the threat of lynching, Lucas sets out to prove his innocence, aided by a white lawyer, Gavin Stevens, and his young nephew, Chick Mallison.

کتاب رمان انگلیسی The Naive And The Sentimental Novelist

کتاب رمان انگلیسی The Naive And The Sentimental Novelist

In this fascinating set of essays, based on the talks he delivered at Harvard University as part of the distinguished Norton Lecture series, Pamuk presents a comprehensive and provocative theory of the novel and the experience of reading. Drawing on Friedrich Schiller’s famous distinction between “naïve” writers (those who write spontaneously) and “sentimental” writers (those who are reflective and aware) Pamuk reveals two unique ways of processing and composing the written word. He takes us through his own literary journey and the beloved novels of his youth to describe the singular experience of reading. Unique, nuanced, and passionate, this book will be beloved by readers and writers alike. 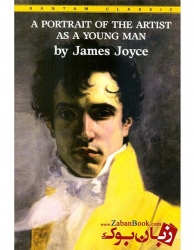 
Perhaps Joyce's most personal work, A Portrait Of The Artist As A Young Man depicts the intellectual awakening of one of literature's most memorable young heroes, Stephen Dedalus.  Through a series of brilliant epiphanies that parallel the development of his own aesthetic consciousness, Joyce evokes Stephen's youth, from his impressionable years as the youngest student at the Clongowed Wood school to the deep religious conflict he experiences at a day school in Dublin, and finally to his college studies where he challenges the conventions of his upbringing and his understanding of faith and intellectual freedom.